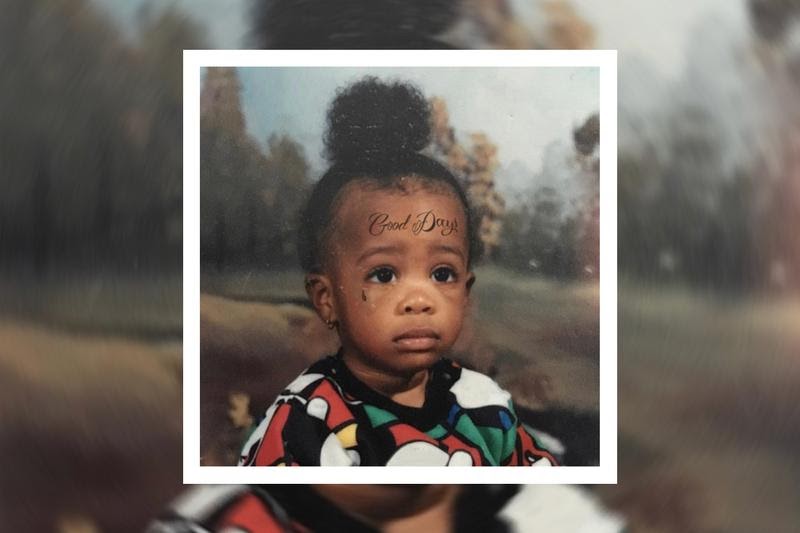 SZA fans everywhere got an extra Christmas present on Christmas day of 2020. The artist dropped a new song called, “Good Days” on all music platforms.

The song was teased in a small snippet at the end of a Ty Dolla Sign song called “Hit Different”. SZA has not released any of her own music since her debut studio album “Ctrl”, which was certified twice for platinum by Recording Industry Association of America

Her debut studio album featured artists such as Travis Scott, Isaiah Rashad, and Kendrick Lamar. SZA has been featured on other songs such as “All The Stars” with Lamar on his “Black Panther” soundtrack album.

When “Good Days” was released, fans fell in love. SZA posted on her Instagram story that she recorded this track while she was at DJ Khaled’s home while he was gone, thanking him.

SZA recorded her surprise song, #HitDifferent, at @DJKhaled’s house while he was gone:

“I NEVER TOLD U – THANK YOU SO MUCH KING” pic.twitter.com/Vq1Yk4YBkV

The song instantly hit the charts and was the #1 song on Apple music on January 3rd of 2021, and fans are awaiting more news on a new album from her.